Which Aspects Should Be Focused on When Install The Seal

Which Aspects Should Be Focused on When Install The Seal

Some sealing parts are placed in the groove(stuffing box),which requires tight fitting and no rough to install .If force to load the sealing parts,it will damage their original prefabricated structure.Just like crushing the prefabricated concrete to fill in.The installation of such sealing parts must be careful,and the assembling should be step by step. 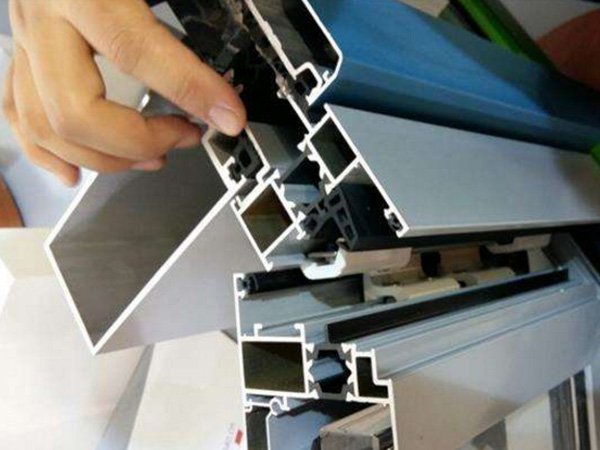 3. Should be balanced and symmetrical during the installation